The National Academies of Sciences, Engineering, and Medicine is actively working to produce better science through open scientific contributions. The focus of open science, similar to open access, is to make scientific publications, data, and research outputs openly accessible without barriers such as pay walls. For the scientific community at large to adopt open science initiatives, it is essential that all stakeholders (e.g., researchers, research institutions, publishers, funders, donors, libraries, etc.) understand the benefits and incentives of open science practices. 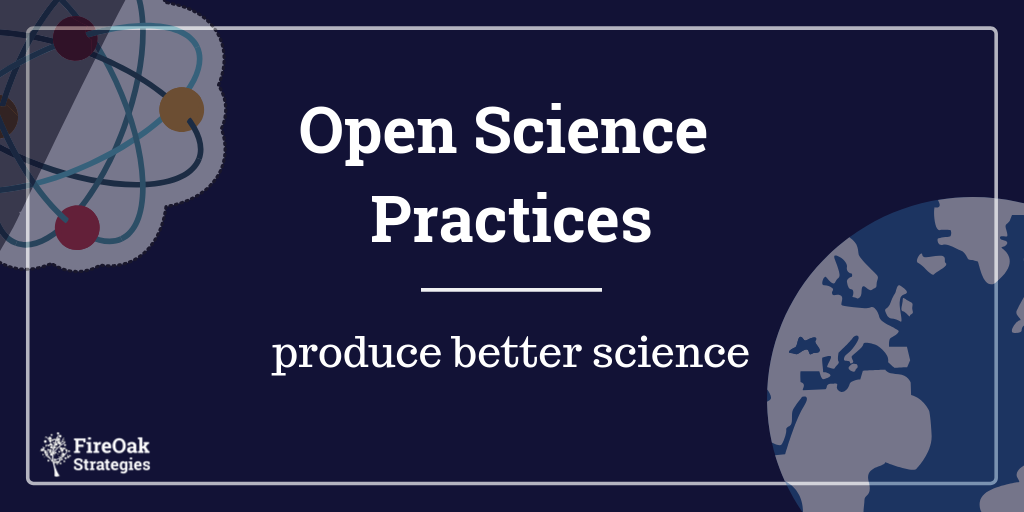 At the September 20, 2019 public symposium, Advancing Open Science Practices: Stakeholder Perspectives on Incentives and Disincentives, several members of the scientific community addressed the research ecosystem as it presently stands, but also provided insights on how the ecosystem could shift and scale to substantially increase the support of open science efforts.

Open science practices often trigger divergent schools of thought. Some people argue that open science yields greater dissemination of research and findings, which leads to scientific advancements and universally accessible outputs. This standpoint is especially important to institutions and researchers in locations that might not have the financial capacity to subscribe to costly journals. On the opposite end of the spectrum, others take the stance that open science equates to poorly researched science and of a lesser caliber. While untrue, this perception undermines the core of open science.

Throughout the event, speakers recommended several strategic and tactical steps that taken together will improve the overall ecosystem of open science. Kelly LeBlanc is a Knowledge Management Specialist for FireOak Strategies, LLC. Kelly can be reached at kelly.leblanc@fireoakstrategies.com. Follow Kelly on Twitter at @KellyL_LeBlanc.